Henry Wilson – A tribute to a man who truly loved India

We’re saddened by the recent untimely passing of photographer, author and textile designer, Henry Wilson. Known for his deep love and knowledge of India, Wilson carved out a renowned name writing and photographing, amongst other subjects, what he called ‘India’s mysterious style and exciting colour palette all of its own’. 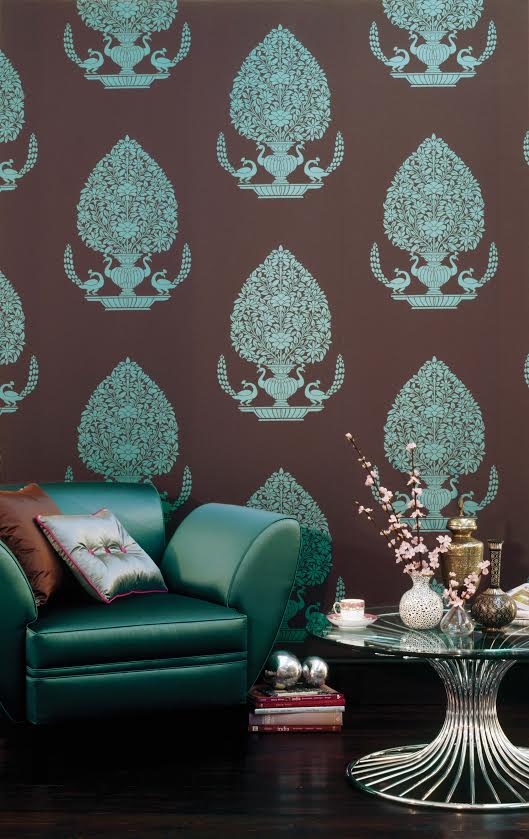 Growing up in Nigeria, where his father worked as a trader for the United African Company, gave Wilson a fascination for exotic lands. He discovered in India an almost inexhaustible trove of beautiful architecture, textiles and a rich design culture. It was love at first sight on his first visit to the subcontinent in 1979. Wilson devoted a large part of his working life to bringing the most visually spectacular elements of his beloved subject to an international audience. He published several books along with designing Indian-inspired fabrics and wallpaper.

Wilson’s intricate knowledge of India’s more obscure corners was astounding. He was a fearless traveller, seeking out dust sheet-covered durbar halls and ravishing havelis, which he brought to life under the magical eye of his lens. The travel writer Patrick Leigh Fermor, speaking of another aesthetic adventurer, Bruce Chatwin, quoted an 18th century couplet that could easily be applied to Wilson: 'And still they gazed and still the wonder grew, That one small head could carry all he knew'. 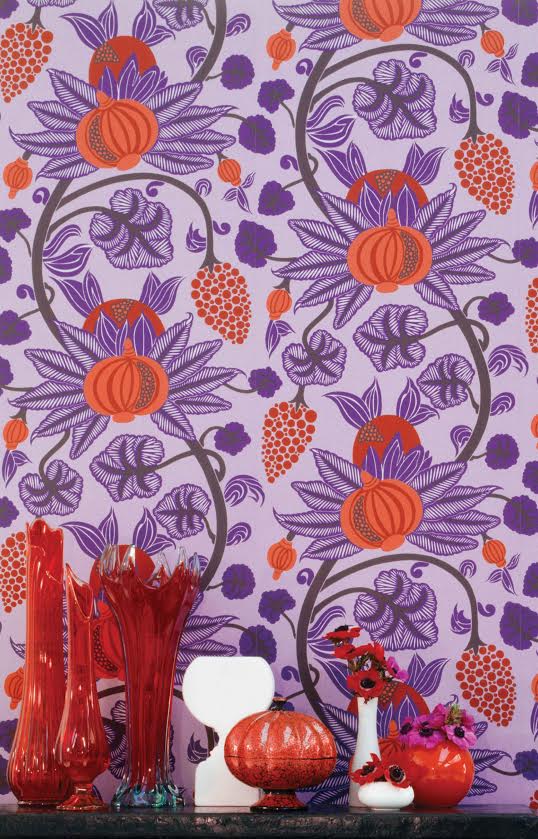 A longstanding passion for all that makes India glow with a unique flame fired Wilson’s creative genius. Venerable interiors magazines such as The World of Interiors and Architectural Digest often carried his jewel-like photographs featuring frescoed interiors and richly costumed locals. His books were equally enticing and showed an evolving eye over the years – each one acclaimed for its style and glorious imagery. India Contemporary (Thames & Hudson, 2007), is an intimate exploration of private homes, from the sophisticated Delhi villa of art collector Rajshree Pathy, with its black cut-glass dining table and signed Fornasetti cabinets, to his close friends, Lekha and Anupam Poddar’s copper-roofed palazzo, of which he wrote admiringly: ‘This daring post-modern edifice brusquely dispatches any pre-conceived, foreign notions of a postcolonial India stuck in the past’.

Two subsequent books were published by Thames & Hudson. Floral Patterns of India, which traced floral decoration from the Mughal dynasty onwards. This was followed by Pattern and Ornament in India, a sister volume that joyously explored India’s decorative motifs through luscious detail and stencil drawings. Ever talented, Wilson also designed a collection of wallpapers, SARISKAR, for renowned fabric house, Osborne & Little, inspired by his travels. Founder Peter Osborne speaks of being moved by Wilson’s ‘intense love affair with India and his unrivalled knowledge of its colour, culture and beauty’.

Wilson was on familiar terms with many of India’s great design names and a welcome house guest, with his unassuming charm and old world manners. One such regular host, Harshvardhan Singh, The Maharajah of Dungarpur, whose hilltop pavilion was memorably captured by Wilson’s camera, writes of him as a ‘dear friend who we shall miss enormously’. Singh continues: ‘I first met Henry 30 years ago in the early 90's. Since then a warm friendship developed. He visited Dungarpur almost every year, like a sort of pilgrimage, taking the loveliest photographs of our palace, Udai Bilas and old painted fort, Juna Mahal. We decorated some of our bedrooms here with his designs. He was a genius and an Indophile in the truest sense’. 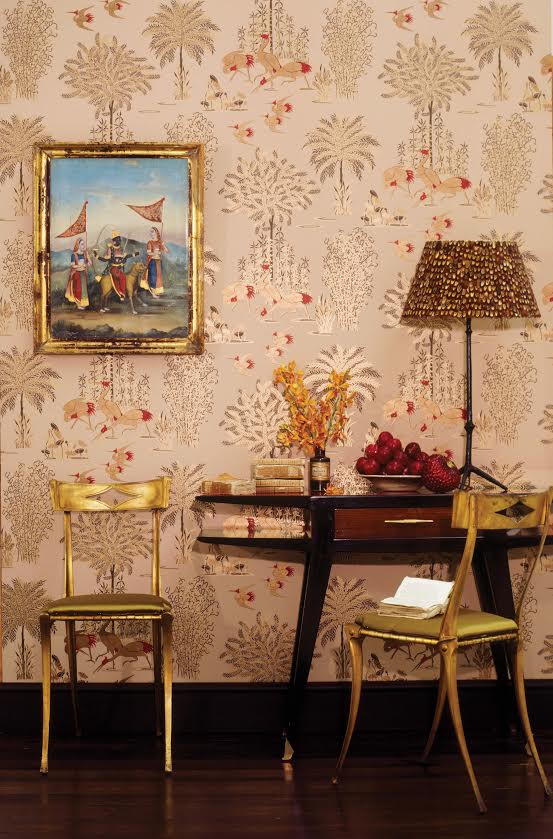 A resident of London’s Chelsea and a familiar figure to locals on his bicycle, Wilson’s home was a sanctuary to his innate style, with gilded portraits and silver furniture mingling happily with ultra-modern perpex and zebra print rugs.

Henry Wilson is survived by his sister, Althea Wilson, also a photographer and his partner, Andy Walsh.

I would recommend Ampersand without any hesitation!!! The best travel agent that I’ve ever had. Everything – from the individual care and attention in planning the trip, through to the efficiency of the agents on the ground in India – was handled brilliantly. An absolutely first-class service all round!
- Matthew Annable, Rajasthan, India
So many highlights to choose from! The hotels were amazing but Maya Villa was a highlight… I loved just hanging out in the hammock reading my book and watching the peacocks chase the cows!
- Krista Weir, Sri Lanka
We had a wonderful holiday - everything was perfect. Thank you for helping us to make a thoughtful plan to enjoy and make most out of our trip. The places we visited, the guides, the transportation and driver, the hotels selected... Everything was great!
- Jaime Benitez, South India
Everything you did for us whilst we were away was hugely appreciated, and Ampersand has been exemplary in every way. I'll always recommend you!
- Mr Richard Stoughton, Sri Lanka
Ampersand provided a bespoke and flexible holiday, tailored to my every whim. Their highly professional staff had only one goal which was to arrange an exceptional holiday and some unforgettable experiences in India. I have no hesitation in fully recommending them and they will be the first company I approach in the future - 10/10
- Anonymous, India
I thought the Ampersand team was outstanding. We couldn’t have hoped for anything more.
- Mr Geoffrey Johnson, India
Without question, you put together the best trip I have ever taken. We were shown around like visiting dignitaries, the hotels were fantastic and the itinerary was just right. Everybody I know will hear about how amazing Ampersand is!
- Leslie Siben, India
I had a very lovely time and was looked after splendidly. My first visit to India could not have been better, save for being longer! But I shall return at some point and I shall look to you to make the arrangements.
- Matthew Nicklin, North India
Difficult to articulate just how good the service from you and your team really was. We know you will continue to do well and hope we have the chance to seek your assistance again before long.
- Mr & Mrs Manson, North India
Ampersand’s preparation, attention to detail and interaction before and during our trip show exactly why good travel agents have a role in today’s internet booking age. They were a delight to deal with!
- Mr David Wallace, North India